II. Decide if the following statements are true or false (T/F) by referring to the information in the text.

1. Microcomputer technology cannot be used for disabled people with cerebral palsy to develop their skills.

2. A special microcomputer attached to a handicapped person confined to wheel-chairs allows him/her to move about independently.

3. Severely handicapped people can now write with a small device attached to their eyeglasses.

4. People with heavily restricted vision have only to rely on Braille or sighted people to correct mistakes on the computer screens or printouts.

5. Computers have changed police work by speeding up the process of getting information and verifying it.

III. Work in pairs. Tell your partner about the most surprising facts from the article.

IV. Search for information about ‘computer wonders’ on the Internet and give a presentation about new computer developments (e.g. Robots).

WATCHING ‘HOW DID MATHEMATICS BEGIN? 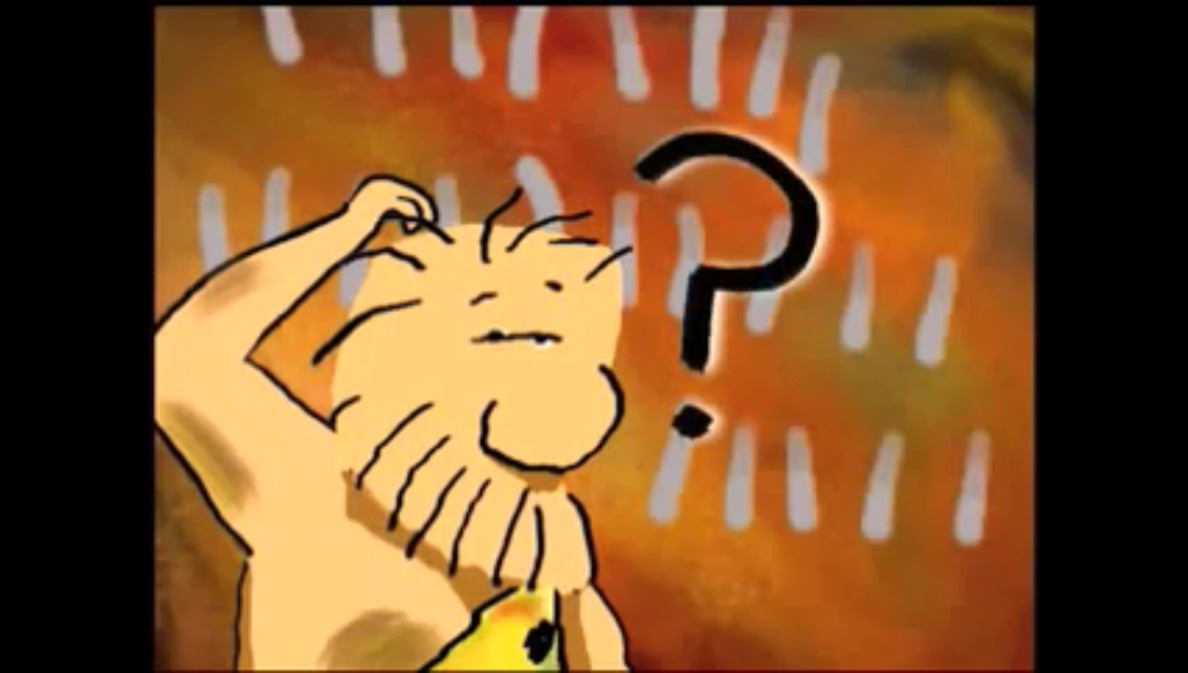 1. Do you know when counting first began?

2. What did early people use for counters? 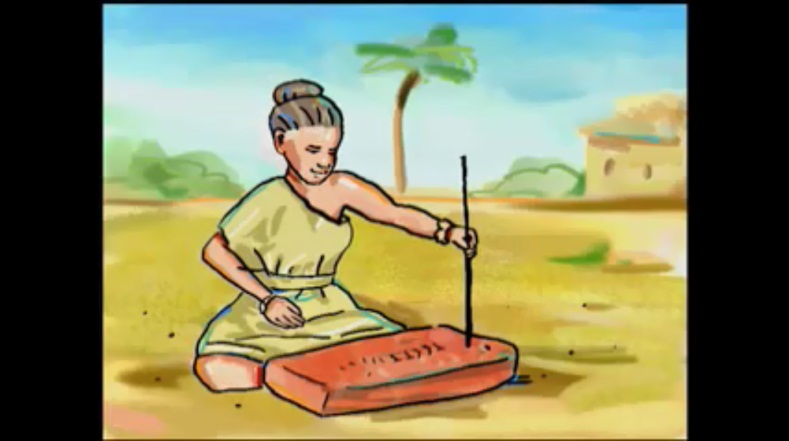 large amounts of objects, to cut tally marks, a small clay column, a large clay ball, to rely on fingers and toes, a hallmark in education, a hand-held calculator. 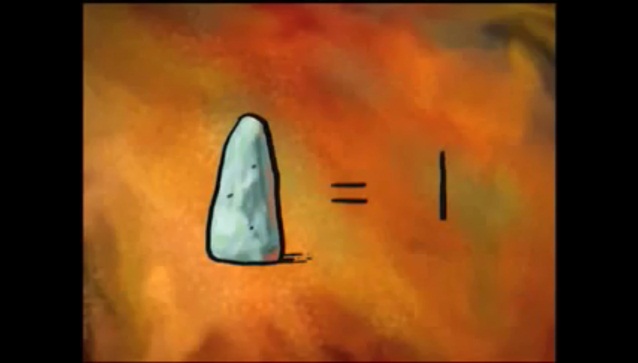 Watch and make notes of the following information:

1. What inventions do the following years refer to?

2. What were the following objects used for?

3. The developments of what civilizations/cultures were shown in the cartoon?

I. Answer the following questions:

2. What did they do to represent the passing of time?

3. What did each tally stand for?

4. What did early people use to represent a group of objects? 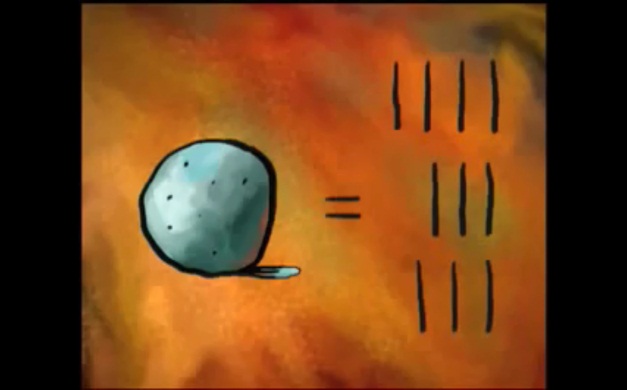 5. What did the ancient Babylonians use to represent ones and tens?

6. What did the ancient Egyptians use for numbers? (e.g.: What did a rod (a cattle hobble, a corn flower) stand for? 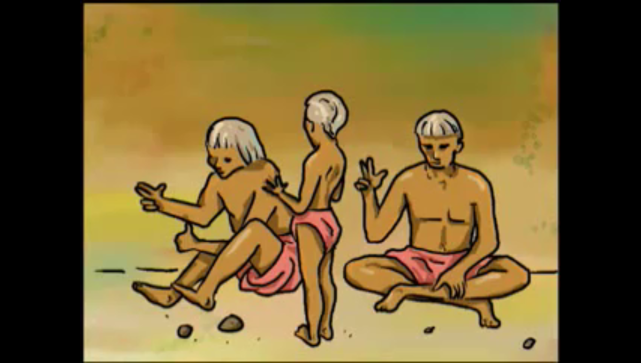 7. Did the early Romans create a number system showing groups of objects as well as individual objects? 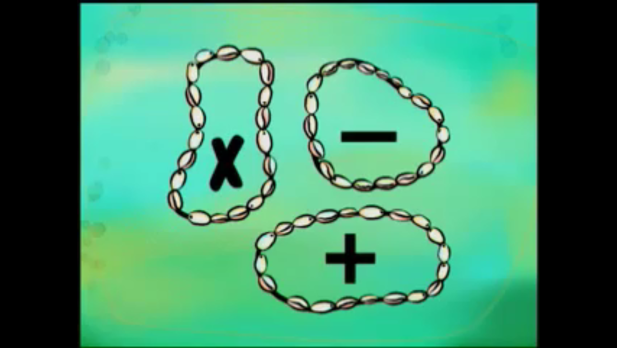 8. Were the oldest human counting systems of Zulu created relying on fingers and toes?

9. Did early people in Nigeria have a complex number system based on 20? What operations did they have? 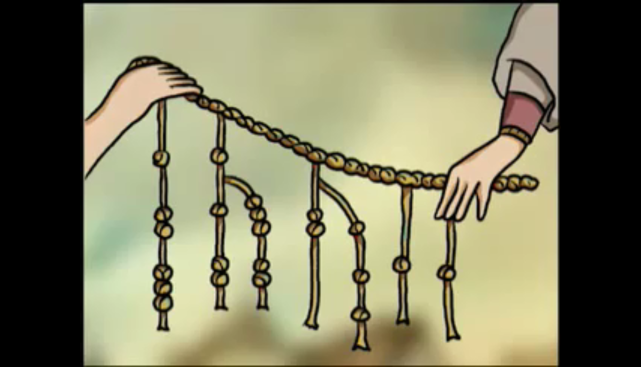 10. Did Incas like Persians use tied knots and strings for numbers?

11. Were the symbols from 0 to 9 invented in India in the third century BC? 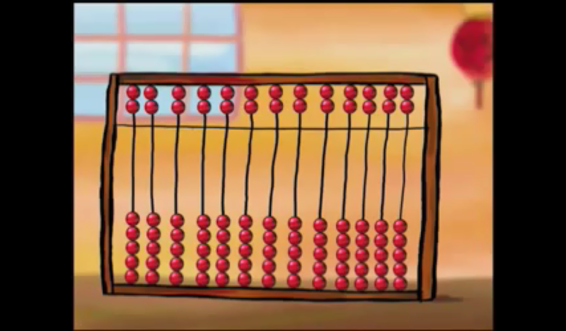 12. What idea had dramatically changed the face of Mathematics?

13. Did fractions gradually emerge when early cultures shared their food and water, their lands? 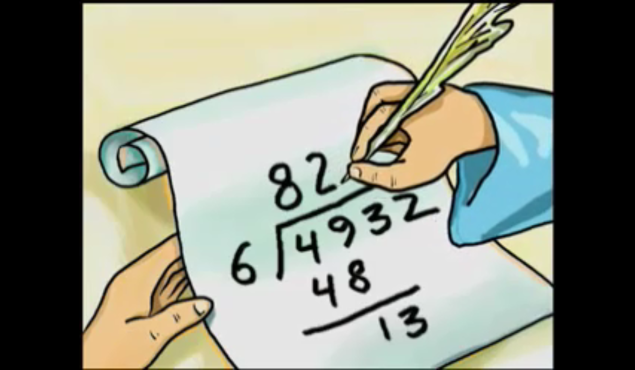 14. What number system of fractions did the ancient Babylonians have?

15. How did Chinese Societies name numerators and denominators?

16. Did learning algorithms become a hallmark in education in Europe and the North America over a century ago?

17. What computations can be done mentally using today’s

strategies? What computations can be done with a hand-held calculator today? 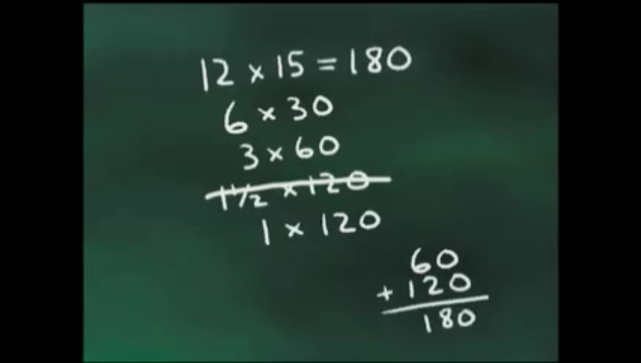 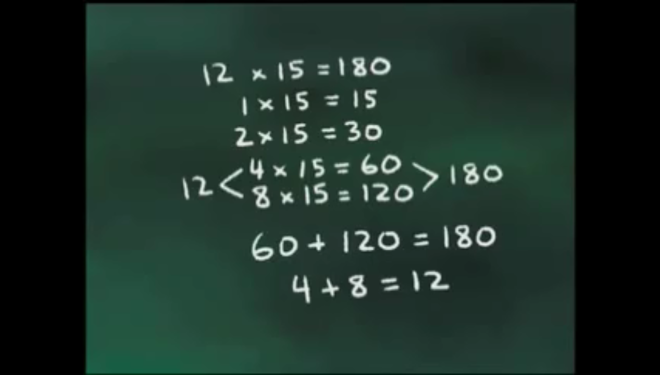