Guess the organ by its symbol

The Politics – the President, the Legislature and the Elections 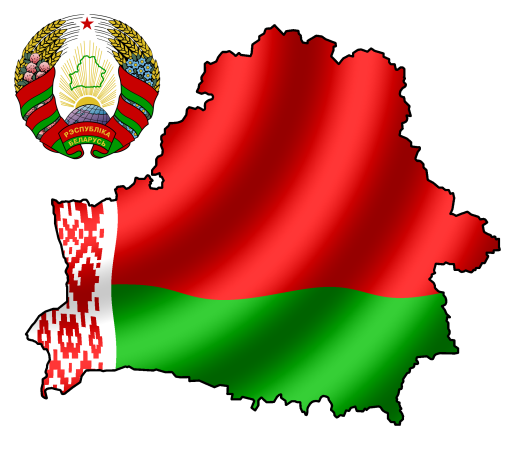 The Constitution - true or false?

A. The contents of the Constitution include the preamble, nine sections, and 146 articles.

B. So far it has been amended three times.

C. The final draft of the Constitution was signed by A. Lukashenka.

D. The Constitution Day is celebrated on the 29th of February.

E. The writing of the Constitution took three years and three drafts.

F. The Constitution states the capital, national symbols, official languages and official religions of the Republic of Belarus.

G. Under the 18th Article, The Republic of Belarus aims at making its territory a nuclear-free zone, and the state –neutral.

H. The death penalty is not mentioned in the Constitution, only in the Criminal Code.

B. A presidential candidate has to be at least 30 and a resident of Belarus for at least 7 years before the elections.

C. The term of presidency is 5 years, and there have been 5 presidential elections so far.

D. To become a candidate, a person must collect at least 50.000 voters’ signatures.

E. Victory in the presidential elections is by simple majority.

F. Elections can only take place if no less than 2/3 of the population participate in the polls.

A. The Parliament is tricameral and consists of The Council of the Republic, The House of Representatives and
All Belarusian People's Assembly.

B. The term of the Parliament is 4 years.

C. To become a Deputy in the lower house, a person has to be at least 18 and a citizen of the Republic of Belarus.

D. The President cannot legislate;the right of legislative initiative shall belong to the House of Representatives and the Council of the Republic.

E. The people of Belarus can offer laws to the Parliament if they raise at least 50.000 voters’ signatures.

F. The Parliament can change the budget independently, creating or increasing expenditures.

G. The MPs are elected directly by the people into both chambers of the Parliament.

Portrait gallery – who is who? Match the faces to the names and titles.

How many ministries are there in the Republic of Belarus?

D. 24 – this is simply ridiculous! No way in hell are there so many!

Guess the organ by its symbol.

A. The government consists of the Council of Ministers of the Republic of Belarus.

B. The Prime Minister is part of the government together with 5 his Deputy PMs.

C. The heads of State Border Committee, State Customs Committee and the KGB are part of the government. 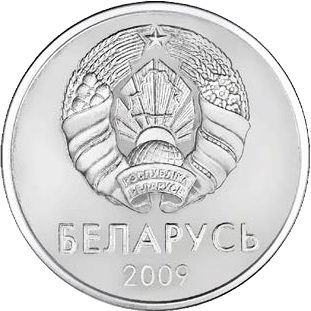 The commander-in-chief of the Belarusian Military is in the Council of Ministers as well.