Activity 1. How not to behave badly abroad

1. Look at the cartoons below. What nationalities are the people? What makes it easy for you to identify them? 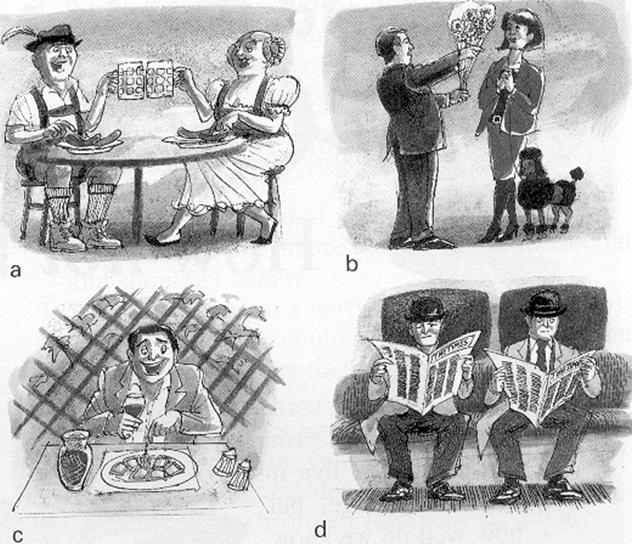 Which adjectives in the box do you think go with the nationalities below?

Use your dictionary to check new words.

Look at the title of the article. Do you think the article will be serious or light-hearted? Why?

First read the article quite quickly. All the nationalities from the table above are mentioned.

1. Write down one thing about each nationality that you can remember.

2. Share what you have written with other students in the class.

A World Guide to Manners

How not to behave badly abroad

Travelling to all corners of the world gets easier and easier. We live in a global village, but how well do we know and understand each other? Here is a simple test. Imagine you have arranged a meeting at four o'clock. What time should you expect your foreign business colleagues to arrive? If they're German, they'll be bang on time. If they're American, they'll probably be 15 minutes early. If they're British, they'll be 15 minutes late, and you should allow up to an hour for the Italians. 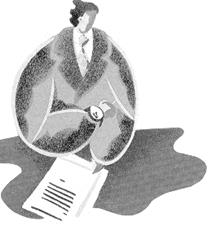 When the European Community began to increase in size, several guidebooks appeared giving advice on international etiquette. At first many people thought this was a joke, especially the British, who seemed to assume that the widespread understanding of their language meant a corresponding understanding of English customs. Very soon they had to change their ideas, as they realized that they had a lot to learn about how to behave with their foreign business friends.

· The British are happy to have a business lunch and discuss business matters with a drink during the meal; the Japanese prefer not to work while eating. Lunch is a time to relax and get to know one another, and they rarely drink at lunchtime.

· The Germans like to talk business before dinner; the French like to eat first and talk afterwards. They have to be well fed and watered before they discuss anything.

· Taking off your jacket and rolling up your sleeves is a sign of getting down to work in Britain and Holland, but in Germany people regard it as taking it easy.

· American executives sometimes signal their feelings of ease and importance in their offices by putting their feet on the desk whilst on the telephone. In Japan, people would be shocked. Showing the soles of your feet is the height of bad manners. It is a social insult only exceeded by blowing your nose in public.

The Japanese have perhaps the strictest rules of social and business behaviour. Seniority is very important, and a younger man should never be sent to complete a business deal with an older Japanese man. The Japanese business card almost needs a rulebook of its own. You must exchange business cards immediately on meeting because it is essential to establish everyone's status and position.

When it is handed to a person in a superior position, it must be given and received with both hands, and you must take time to read it carefully, and not just put it in your pocket! Also the bow is a very important part of greeting someone. You should not expect the Japanese to shake hands. Bowing the head is a mark of respect and the first bow of the day should be lower than when you meet thereafter. 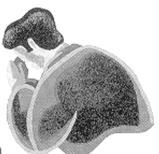 The Americans sometimes find it difficult to accept the more formal Japanese manners. They prefer to be casual and more informal, as illustrated by the universal 'Have a nice day!' American waiters have a one-word imperative 'Enjoy!' The British, of course, are cool and reserved. The great topic of conversation between strangers in Britain is the weather - unemotional and impersonal. In America, the main topic between strangers is the search to find a geographical link. 'Oh, really? You live in Ohio? I had an uncle who once worked there.'